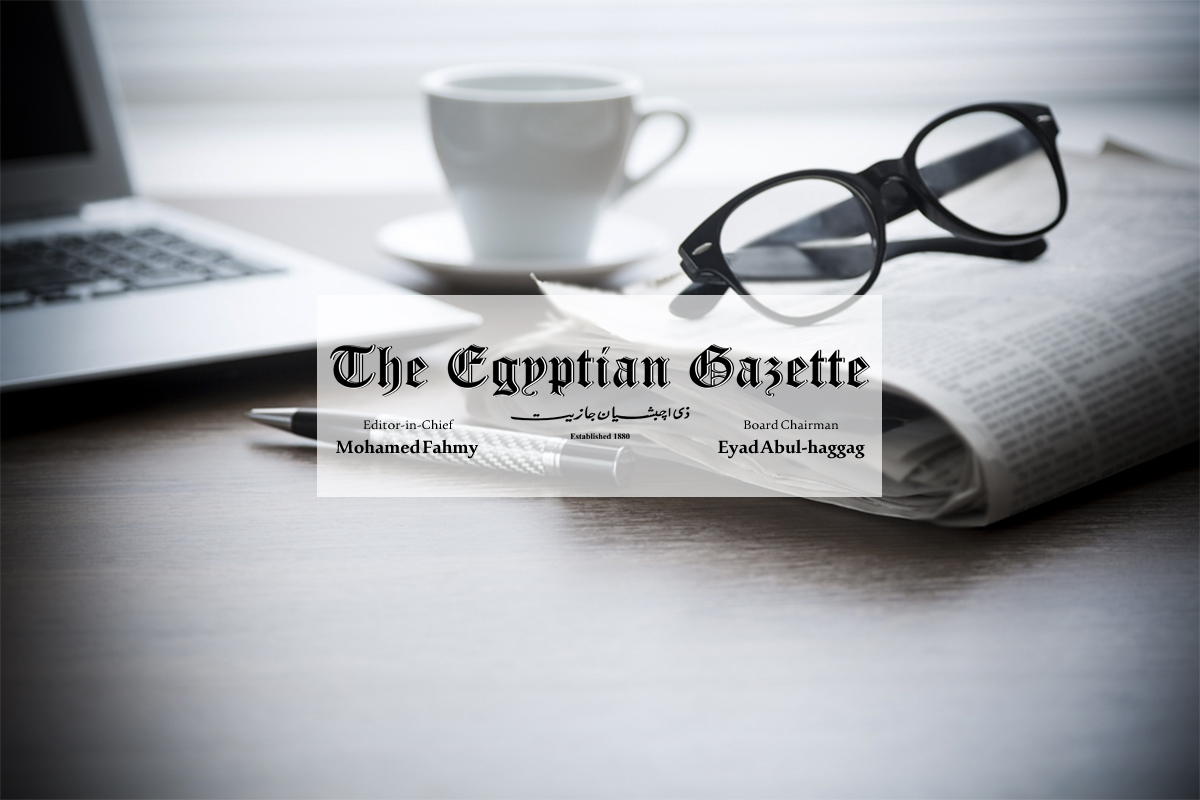 he UC Developments Real Estate Company announced the start of launching the second phase of the commercial part of the company’s second project ‘Uni-Tower 2’, a senior company official said.

Sameh Awad, CEO of UC Developments, added that the project is in the most important point in the Downtown Area of the New Administrative Capital in front of Al-Massa Hotel directly.

“The launch, which was announced during past May, followed the great success and demand the company’s first project, Uni-Tower 1, has witnessed from customers,” Awad said.

Awad pointed out that UC Real Estate Development Company has pursued, since its launch in the Egyptian market at the beginning of this year, a clear strategy that depends on providing a real estate product with a unique architectural and investment value, starting from choosing a unique location, various designs and contracting with major consultants, to using the latest systems and technology of modern construction and service provision.

CEO Awad added that the company is set to participate in a number of distinguished exhibitions during the current month of July in a number of governorates.

During such tours and exhibitions, the company will present special offers, and discounts to all its customers with the best payment period, the lowest down payment rate and the highest discount rates.

Considered a complementary to the Uni-Tower 1, the Uni Tower 2 has the same innovative and very distinctive engineering design of the first project, he said, adding that the building area of the project is 11 thousand meters.

The two projects are permeated by the largest open plaza in the Downtown Area, amounting to ​​​​2000 square meters. 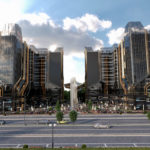 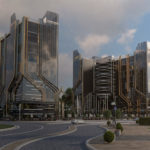