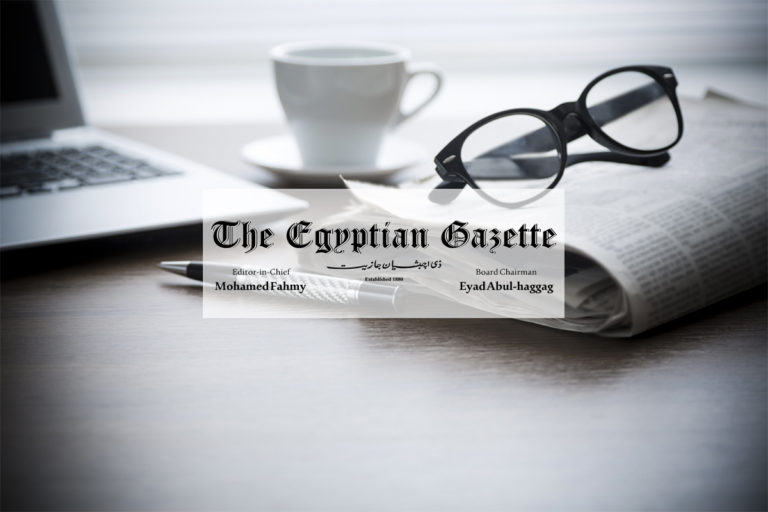 The UC Development is set to launch its second real estate project in the New Administrative Capital after the great success its first project, “Uni-Tower 1” Mall has achieved after its launch last January and the completion of the sale of all its medical, administrative and hotel units and more than 60 per cent of its commercial units within only 10 days of opening the contraction, a senior company official has said.

Sameh Awad, CEO of UC Development, indicated in statements to the press that the company is preparing to launch its second project according to the company’s strategic plan, represented in launching three projects during the first half of the current year.

“Located in the Downtown area of the New Capital with a total building area of 11,000 metres, the Uni-Tower 2 is administrative, commercial, and hotel building with distinctive and direct views of the Al Masa Hotel and near various vital and entertainment areas and adjacent to the company’s first project, Uni-Tower 1,” CEO Awad said.

He pointed out that the Uni-Tower 2 is the same total building area and number of floors of the Uni-Tower 1 that up to 11 floors, pointing out that the company decided to integrate the two projects together as one entity with the same engineering design, especially after the very high turnout of customers that the first project has seen.

So far 85 per cent of the Uni-Tower 1 units have been purchased, Awad said, adding that the two projects are now integrating each other in a dazzling aesthetic form with an open plaza in the Downtown area that exceeds 2000 metres and a dancing fountain, designed according to the latest global standards.

Scheduled to be completed with three years of now, the company will contract with major management companies to manage the mall to preserve the investment value of all units and maximise the investors’ profits.

Get the latest offers 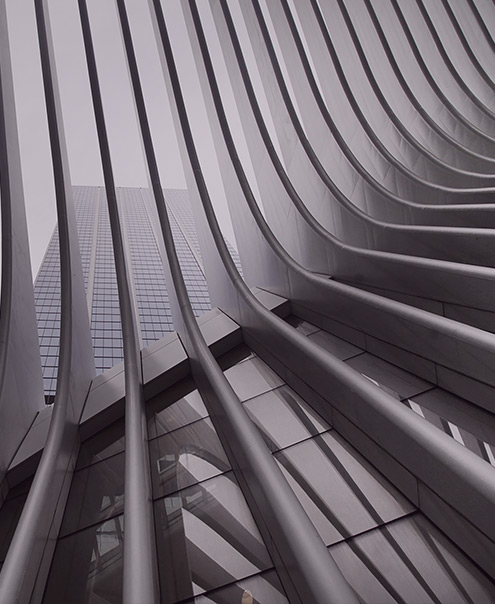